Christ in the General Population

The Catholic Church has not had a simple history with astrology. From the beginning, even in Judaism, divination has been banned, and so it is today. And yet Christ’s own birth was foretold by a star in the sky. Simon the Magus and demonic prophets are condemned in Acts. Signs in the heavens are referred to multiple times in Revelation. What gives?

One key is that attempting to divine the future through astrology is forbidden. Yet the concept that the stars have some influence on our lives, as a since-debunked scientific principle, it is no better or worse than any other old theory. Thus came a controversial practice of using astrology to determine optimal times for harvesting crops, holding meetings, et cetera. But there was not any supernatural twist to this per se, only a purely physical theory. It would be as if you could hypothetically divine the future with magnets, and then you instead built a compass.

As such, many churches and even cathedrals incorporated zodiac imagery. While these symbols would be eschewed today, I think it’s worth considering one, or a variant of one. 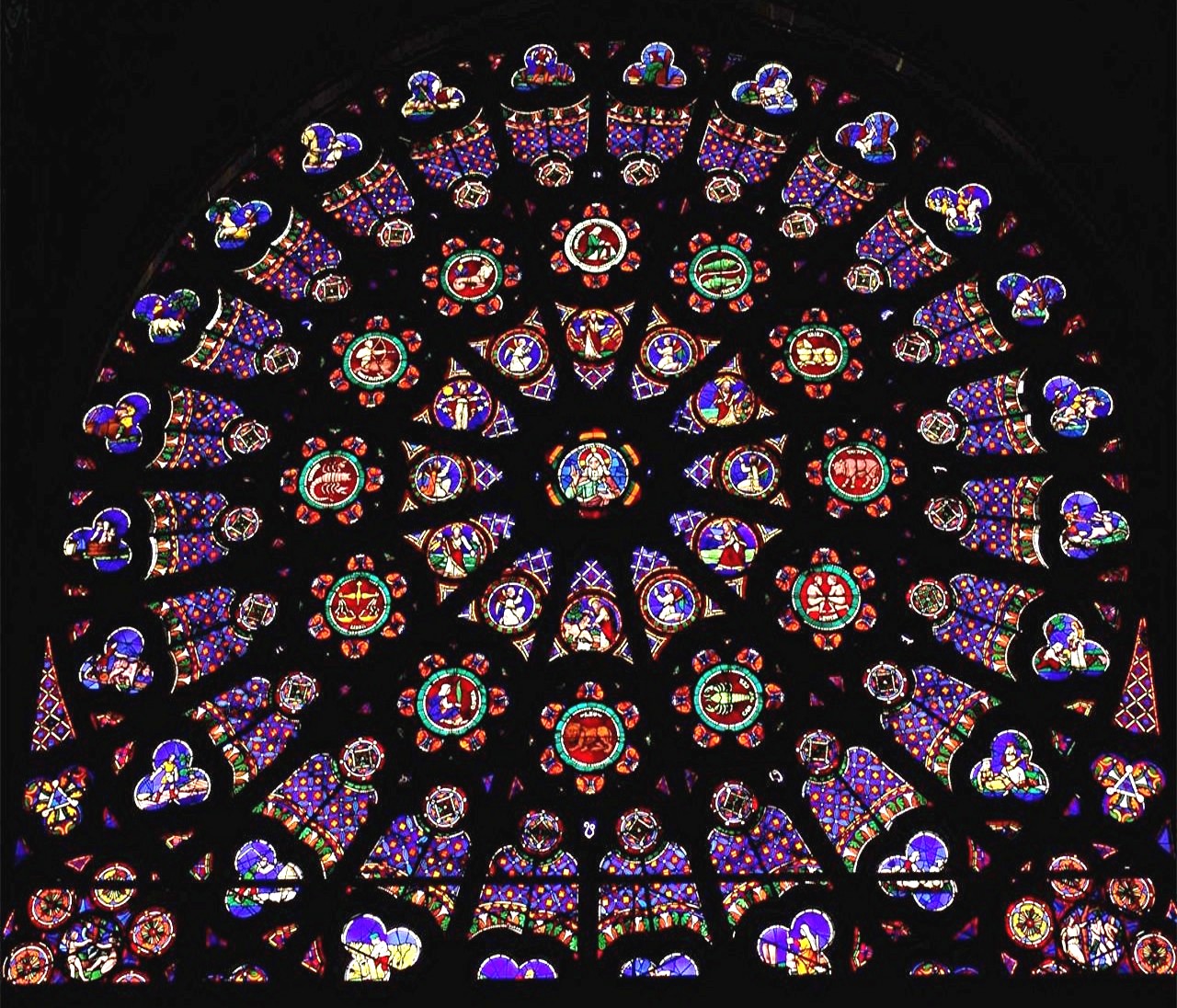 Now imagine, beneath it, a Nativity scene.

The tension in Christianity has always been between making Jesus an inhuman God or a mere anointed mortal. But this idea that Jesus descended from Heaven, setting aside all of his glory and authority, and became a human being, subject to all the powers of the world like we are–is this not only exemplified by supposing he would be influenced by the stars as well?

I am not seriously saying that I believe in astrology, nor should you believe, either. But as the mere physical theory discussed earlier, it would be no weirder for Jesus to be affected by Mercury and Taurus than it would be for him to be affected by gravity or magnetism. Indeed, he would be inhuman not to be so. It would show that Jesus is treated no differently than the rest of us, another prisoner suffering the same indignities of the general population in this death’s row’s prison camp we call Earth.